Solicitation of a Minor PC 653

Solicitation of a Minor PC 653

If you or someone you know was charged with solicitation of a minor, then its important to get legal help from an attorney. 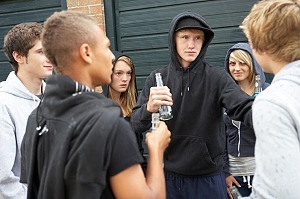